The discovery, which occurred during the metal ages, of the role of the biological father in procreation and which fostered the paradigmatic change from matrifocal to patriarchal society splits art into two distinct periods: before Iron Age, i.e. where sexual acts had nothing to do with pregnancy, and since Iron Age, where sexual acts might sometimes be related to pregnancy. 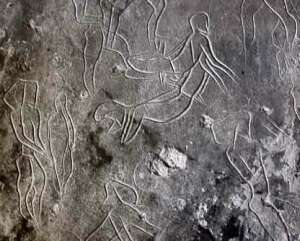 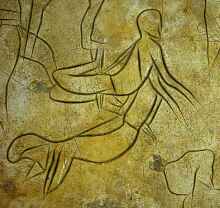 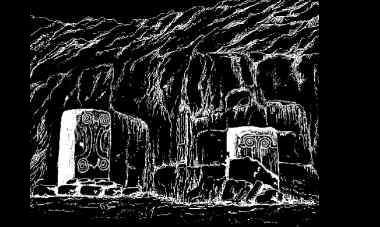 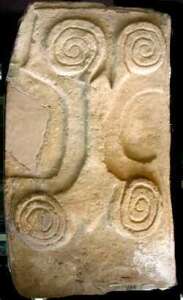 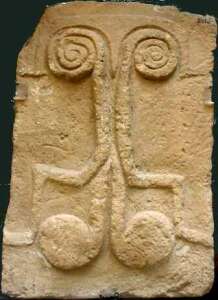 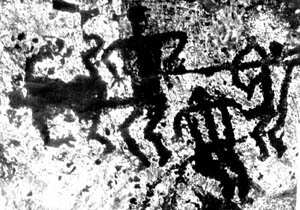 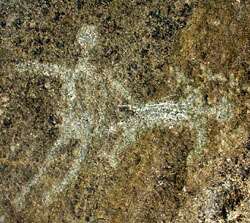 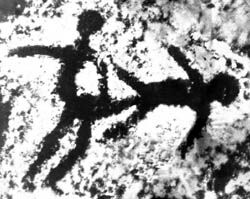 BradyCk (Laura,Qld) : Neolithic
The engraving is next to the river while the "twin" painting is under a shelter up the cliff  .
The two breasts are depicted as part of the typical contour of the aboriginal female (while absent in Helanshan). 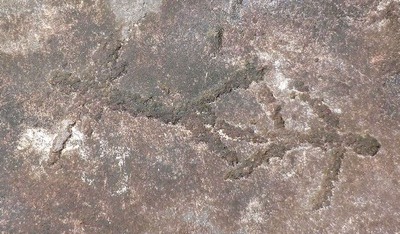 Toca do Pau d'Arco (Serra da Capivara, Piauï)
The relative size of the female differ wildly. Their sexual attribute might be the loop. No breast are painted. The two arms bent up belong characteristically to their typical contour. 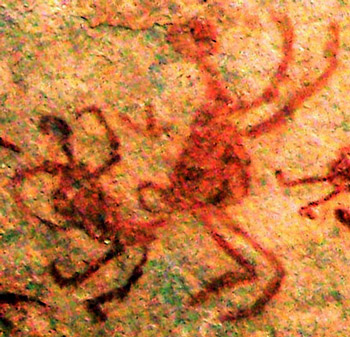 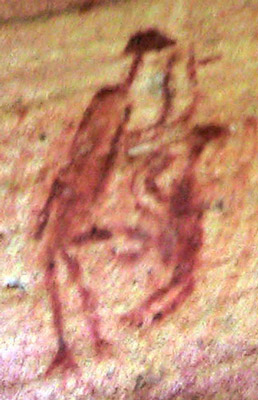 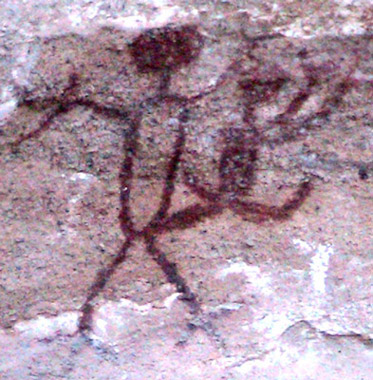 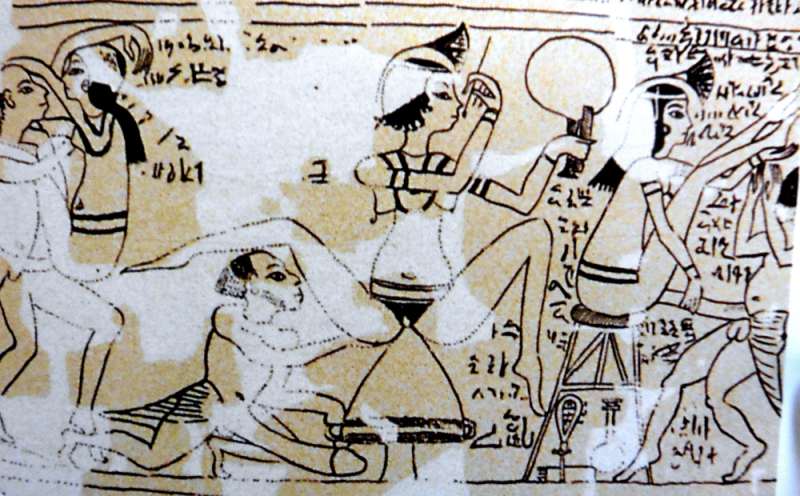 To the breasts depicted as a cupmark, the belly is here part of the typical contour of the camunian female 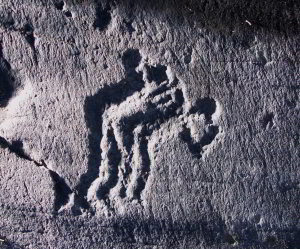 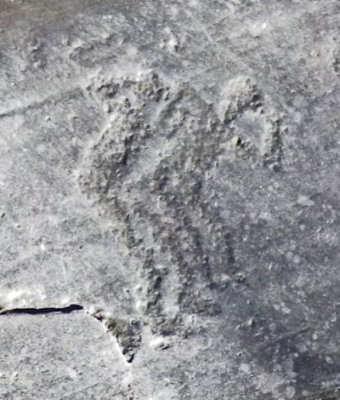 Raymond Christinger interpreted (see  http://www.archaeometry.org/valento68.pdf)  the open-air engraving of the zoophilic scene at Coren del Valento
as the power show of a tribal chief. There exist a pretty similar open-air engraving at Kallsängen. 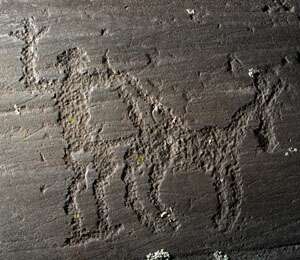 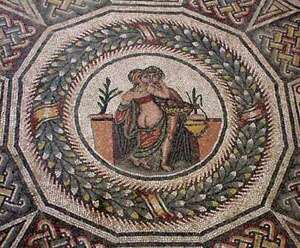 click for representation of sexual act in terra cotta


click for representation of sexual act in Chinese painting

Back to home page